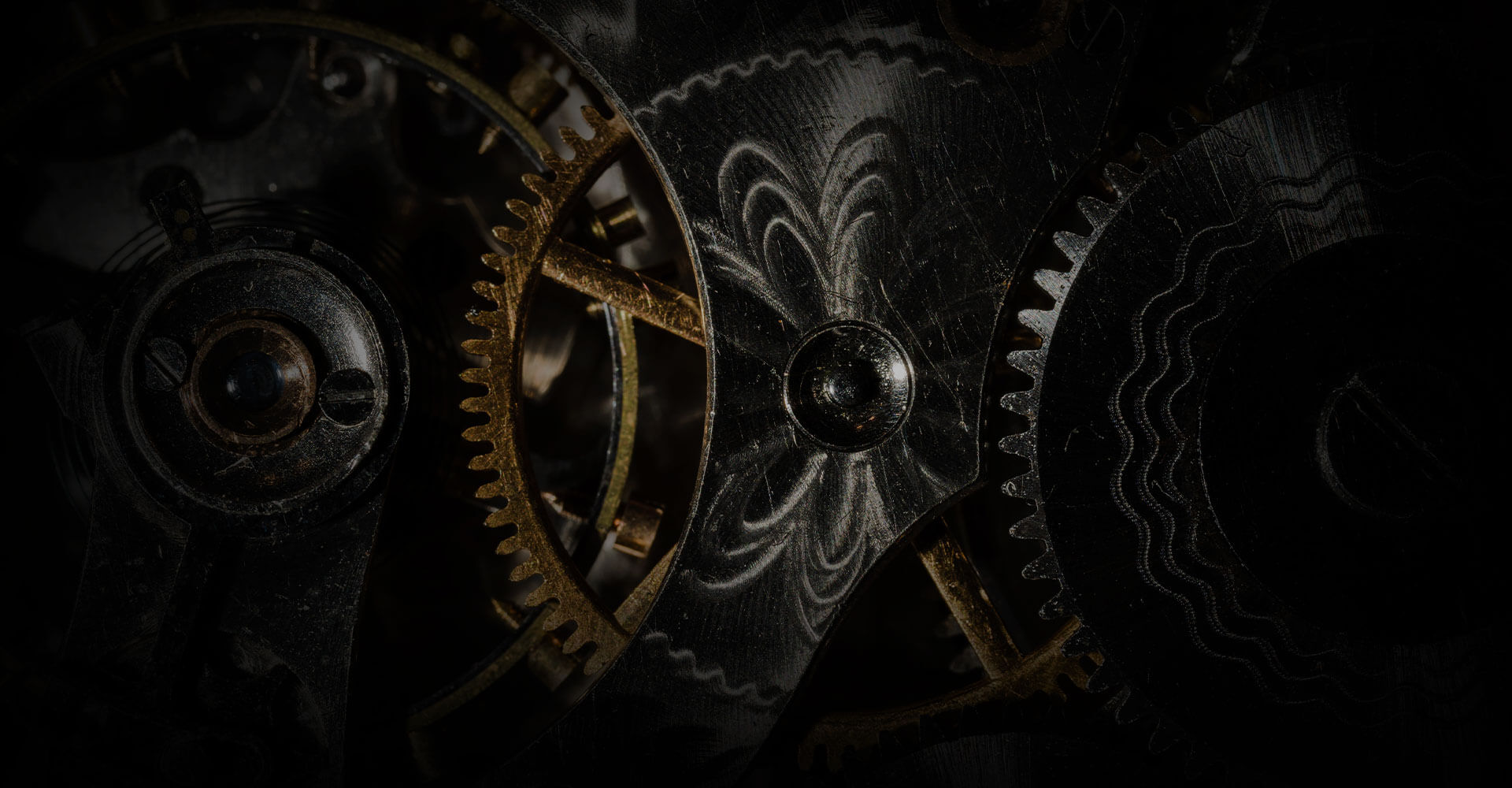 THE AUTOMATON
THAT CHANGED HISTORY

Automata, such as Maillardet's Automaton, demonstrated mankind's efforts to imitate life by mechanical means - and are fascinating examples of the intersection of art and science.

THE AUTOMATON REPRESENTS THE BRILLIANT INNOVATIONS OF HUMANKIND

Henri Maillardet was a Swiss mechanician and artist of the 18th century who worked in London producing clocks and other mechanisms. 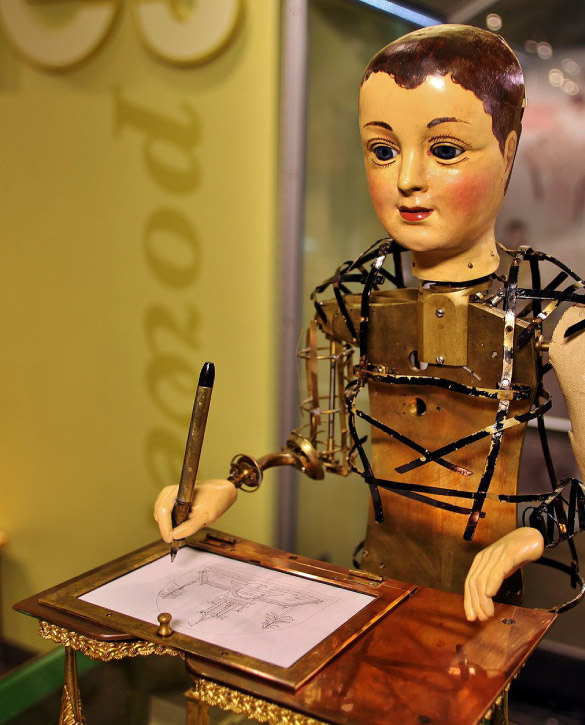 Automata are at the intersection between technological innovation and pure artistry. Our commitment is to take Henri Maillardet's visionary perspective into the future.

In 2007, the Maillardet Automaton was placed on display as the centerpiece of a then-new exhibiton at The Franklin Institute entitled Amazing Machine. 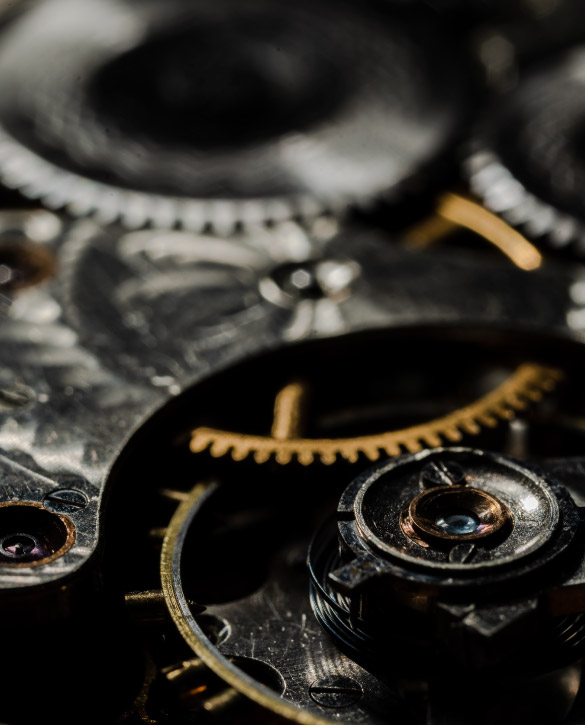 WE POSITION OURSELVES ABOVE

To want to achieve perfection is a noble pursuit. We aim to go well beyond perfection, into eternity.

THE PURE AND ETERNAL LIBERTY OF THOUGHT.

It is the premise of surrealism that certain forms and associations are superior, from the ever so powerful oneiric suggestions to subconscious associations that would seem unfitting at a first glance. 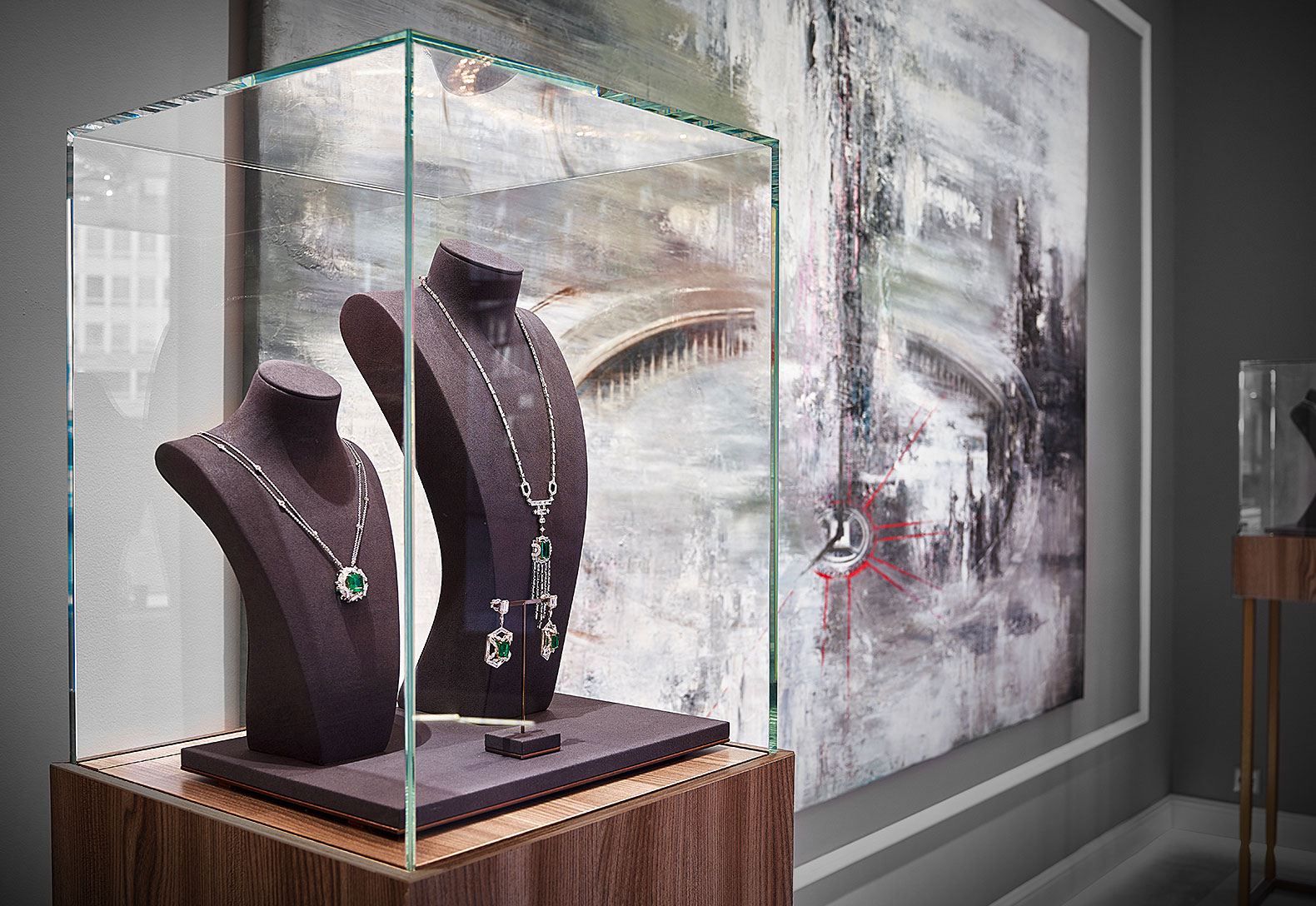 TIME CELEBRATES EXCLUSIVITY.
IT BUILDS INFINITY BY THE SECOND.

Our affinity is with art in the surrealist sense given close to one hundred years ago by Andre Breton: 'I believe that men will long continue to feel the need of following to its source the magical river flowing from their eyes, bathing with the same hallucinatory light and shade both the things that are and the things that are not.' 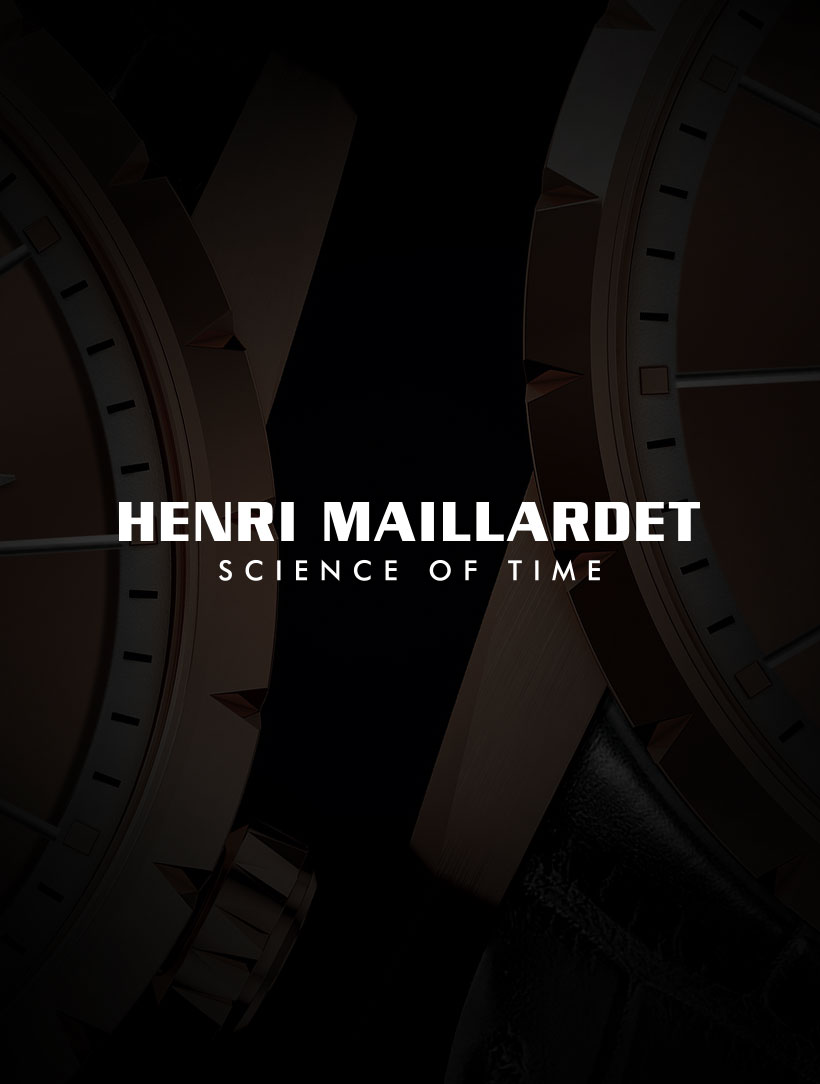 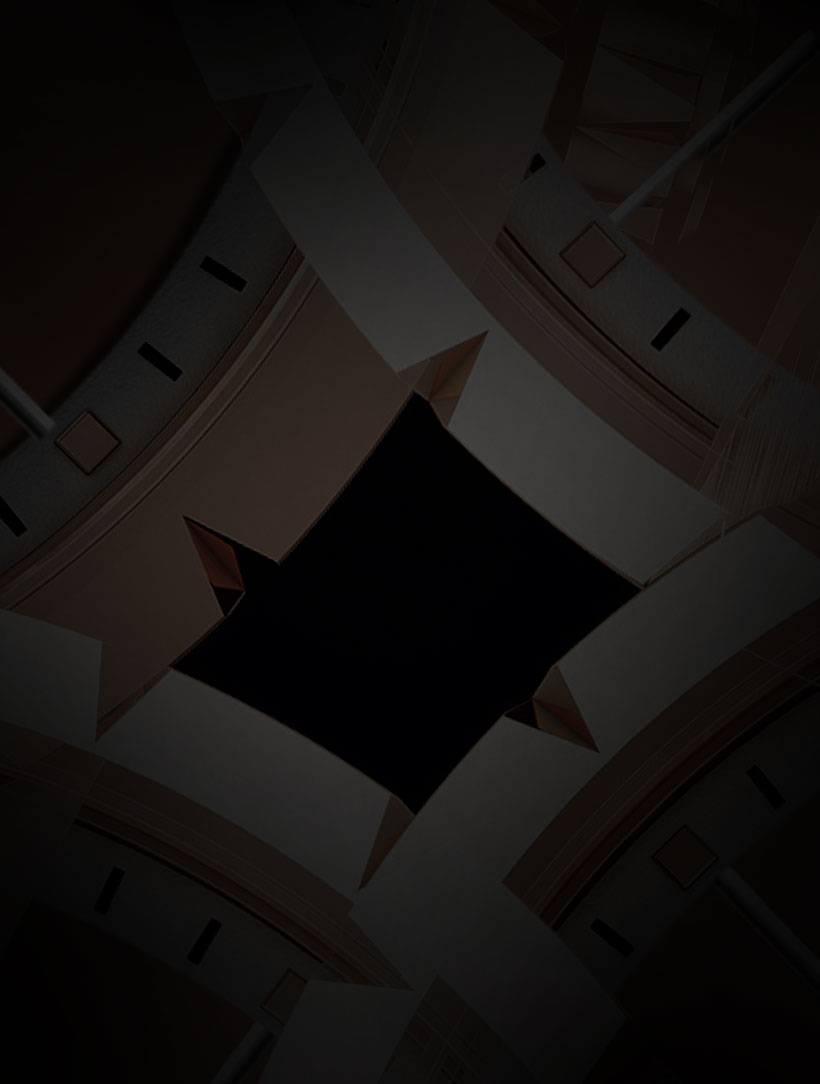 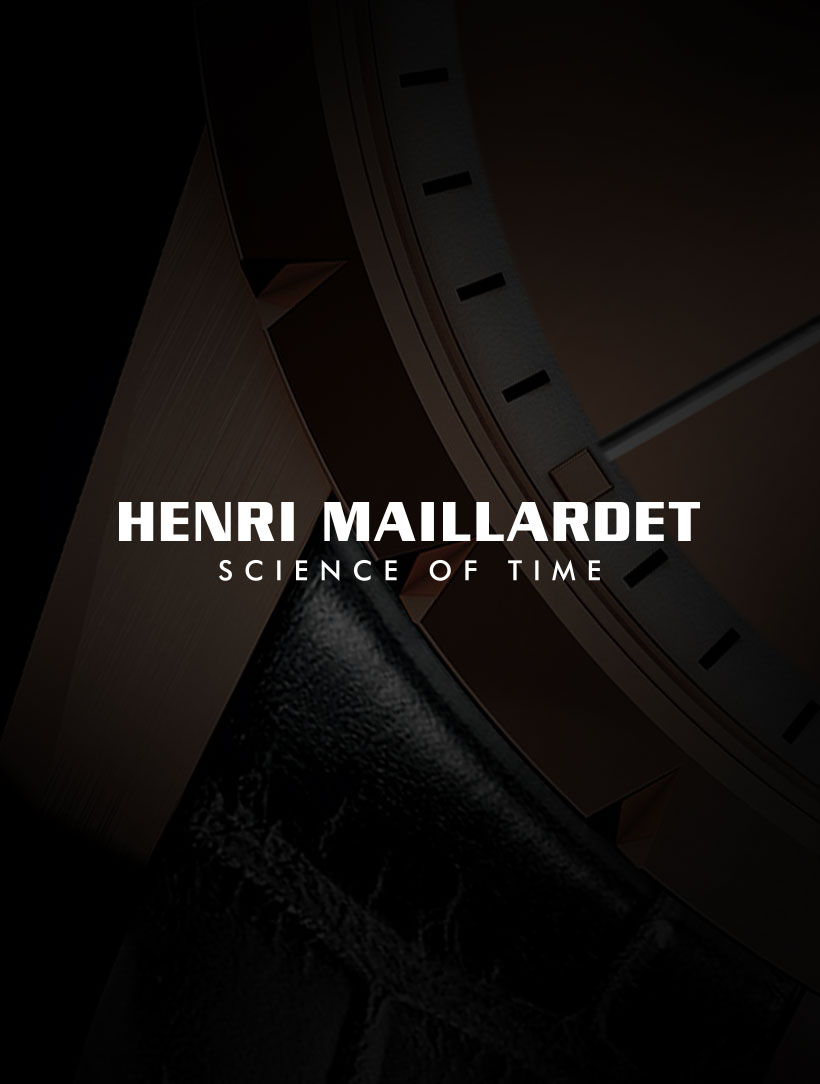 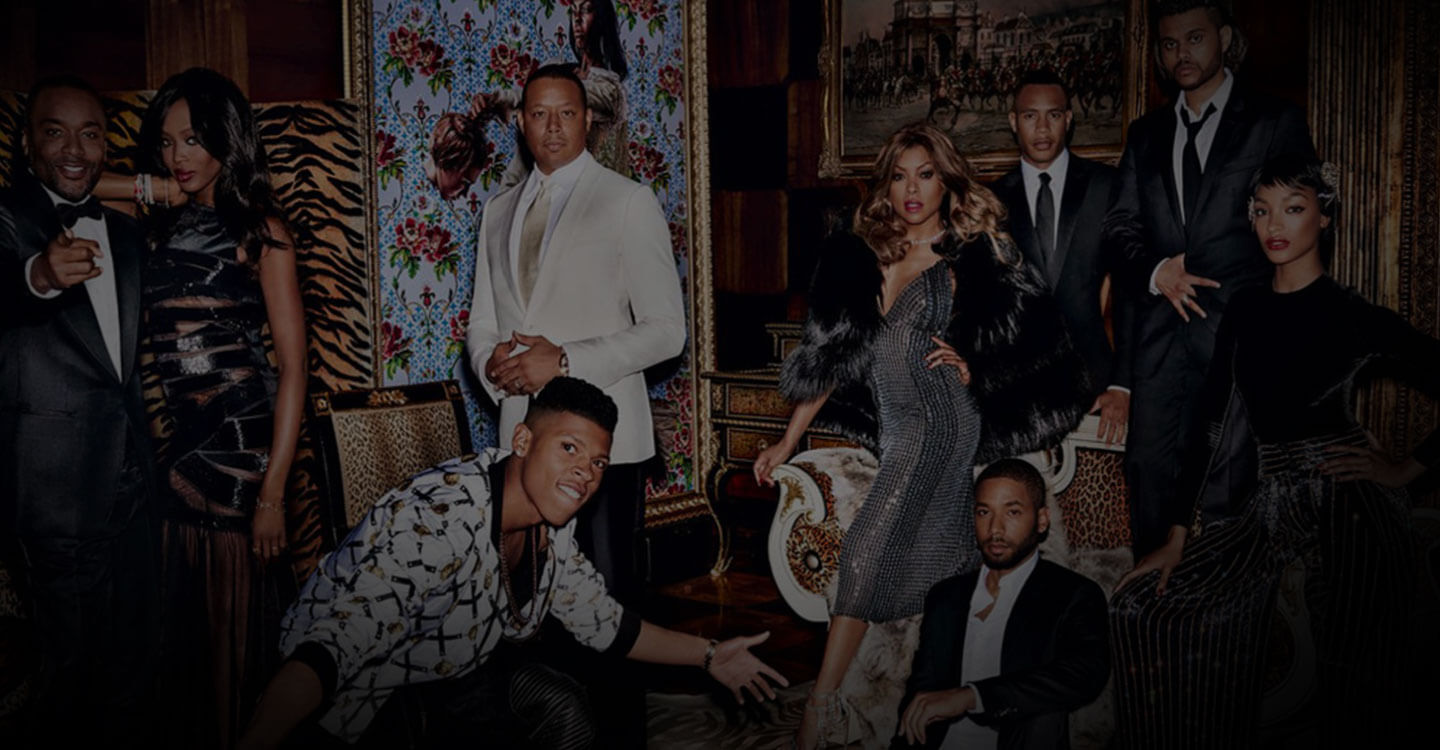 CEASELESS DESIRE TO INNOVATE IS EMBEDDED INTO OUR DNA.

It is what has brought the human species so far into the knits of evolution. It is what we are committed to find and nurture - the next timeless innovation

THE SCIENCE OF TIME

Time makes us savor every moment, but it is also the one to take us into infinity.

Maillardet's automaton was built much before the computer era. In early 19th century London, where the first automated intelligence piece of technology revolutionized the human's role as an architect of an idea, rather than a mere executant