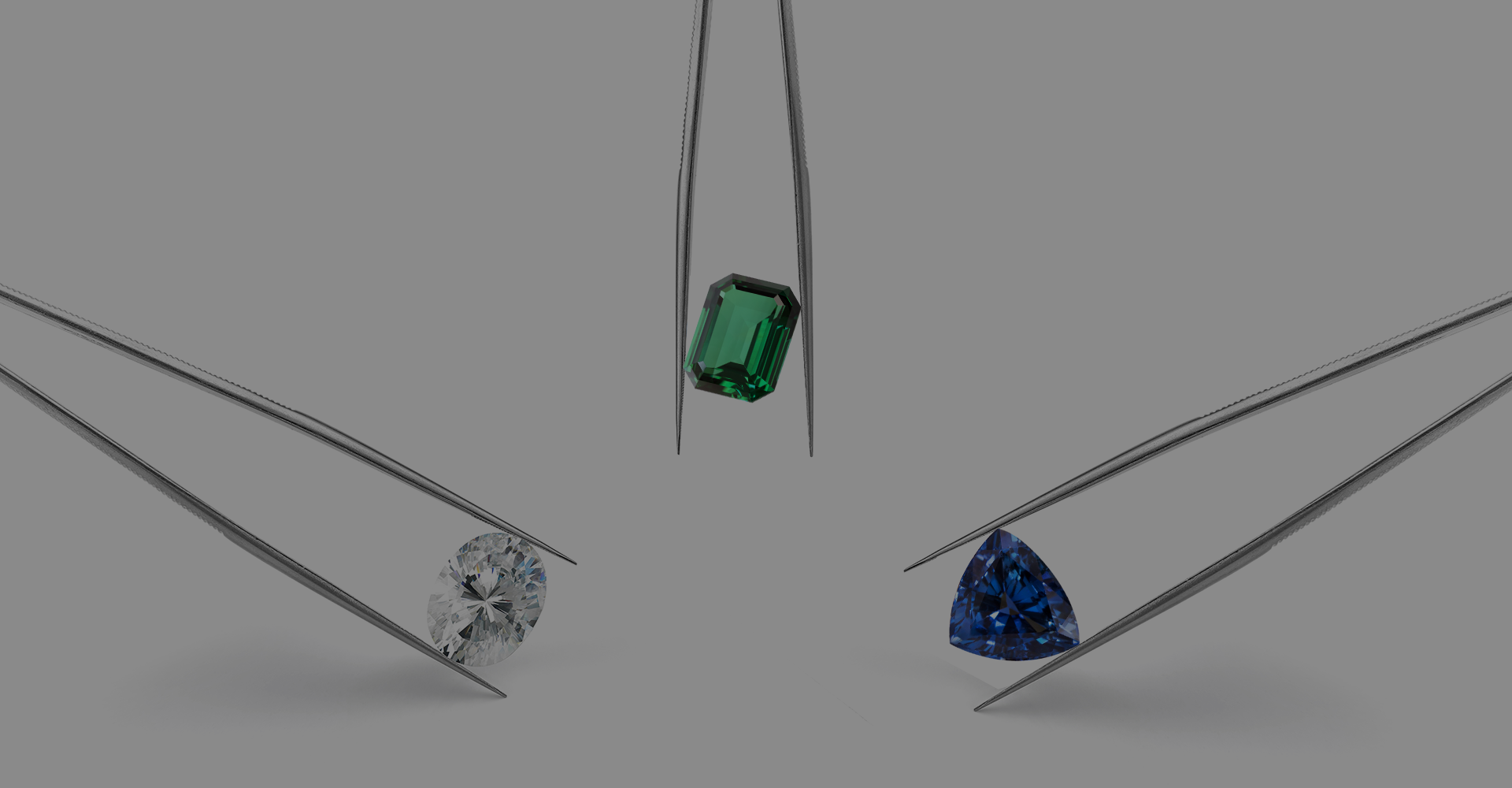 Precious Stones: Capturing the Beauty of Nature in Jewellery

Discover the stories of the most meaningful precious stones in the world.

What are the most meaningful precious stones in the world?

A quick look at our High Priestess, Möbius, Infinity Love, Infinity Flower and Star collections is enough to see it: our unique pieces capture the beauty and exquisite details of nature through the use of precious stones such as diamonds, emeralds and tanzanites. But how did precious stones become so sought after to begin with?

Here’s what we know: jewellery evokes feelings of luxury and opulence. This makes the act of buying jewellery an emotional process – one wants to get it right, whether they’re buying to celebrate a loved one or to add another unique piece to their personal collection. No wonder, then, that the symbolic meanings of gemstones make choosing  a little harder – and getting it right,  a little more rewarding.

Diamonds have been on top of the gemstone hierarchy ever since they’ve become the well-known icons of romance they are today. A diamond ring is considered to be the definitive symbol of love and commitment, after all. And seeing how they are now intrinsically linked to the idea that love – like diamonds! – is forever, they are unlikely to fall from grace anytime soon.

Diamonds – the highlight of the precious stones family

How did it happen? Simple. What really sparked the popularity of diamonds was an advertising campaign commissioned by De Beers, an international corporation that specialises in diamond mining, in 1947. It was then that a copywriter first coined the slogan, “A diamond is forever.” A diamond that forever promises endless romance and companionship; is it any wonder that everyone fell in love with them?

But diamonds have a long history of being highly valued due to their distinctiveness,  durability and simplicity that turned them into a status symbol. The Romans believed diamonds to be particles from falling stars, and the Greeks considered them tears of Gods. In fact, “diamond” derives from the Greek word “Adamas”, meaning invincible! They were supposedly first used in jewellery in 1047, in a Hungarian queen’s crown.

Like diamonds, tanzanite stones are also rated for their clarity, colour, carat, and cut. Tanzanite is a trichoic stone that reflects colours ranging from light blues or lilacs to deep indigos and violets. It was discovered in 1967 and named after Tanzania.

Tanzanite is one of the rarest gemstones on Earth – so rare, in fact, that it’s been named the “gemstone of a generation”, because this generation are likely to be the only ones able to buy “new” tanzanite. Mines are soon to be depleted!

Tanzanite is found and mined in a small area only four kilometres wide and two kilometres long at the foot of Mount Kilimanjaro in Northern Tanzania. It’s considered that the circumstances that led to its formation 585 million years ago were so exceptional that it’s impossible to find it anywhere else on Earth.

The gemstone is linked to mystical attributes. It is believed that tanzanites have the power to transform negative energies into positive ones, facilitate a higher consciousness and stimulate intuition and perception. This is a good stone to wear in situations where a calming and soothing presence is needed.

And what about emeralds? Emerald has been synonymous with the colour green since ancient times.  The emerald  was formed 2.97 billion years ago in South Africa. The list of celebrated royals who wore this green gem includes no less a figure than Cleopatra, who reportedly did a great deal to popularize it.

The emerald has been a gem of fascination in many cultures over time. The ancients considered emerald a sacred symbol of royalty, fertility (in Egypt) and immortality. “The Jewel of Kings” symbolised wit, eloquence, and foresight. People believed emeralds could strengthen memory and sharpen wits. The Arab, Hindu, and Spanish also believed they could protect against possession by demons.

Today we know Emerald to be the bluish green variety of beryl – a mineral species that includes aquamarine – but continue to be fascinated by it just the same. Emerald is the birthstone for the month of May and the gem of the twentieth and thirty-fifth wedding anniversaries.

According to Indian mythology, the name emerald was first translated from Sanskrit as “marakata,” meaning “the green of growing things”, but the name we know it as now seems to have come from an ancient Persian word, translated to Latin as “smaragdus”.

The fascination of precious stones

These days it may no longer be all about the artistic approach when it comes to jewellery; wearability and versatility also make the list of priorities. People travel more to attend formal occasions, so jewellery has to be wearable and portable. But while minimalist jewellery is becoming more and more in fashion – it’s easy to wear and style, after all – diamonds, emeralds and tanzanite are going nowhere.

Creations of superlative craftsmanship and contemporary, minimalist jewellery alike use precious stones due to their undeniable appeal. People love incorporating gemstones into jewellery both for aesthetic reasons and to restore energy fields, gain peace, and promote love and safety. Gemstones remind us of our connection with the natural world.

There are many theories surrounding our fascination with precious stones, from the mental associations we make with colours to evolutionary reasons why we gravitate towards shiny objects. One even suggests that gems evoke the glossy surface of a body of water, so our pursuit of them may be rooted in a simple urge to survive! But regardless of the reason why, our instinctive attraction to gems is here to stay. And we’re curious to know, what would your favourite gemstone be? 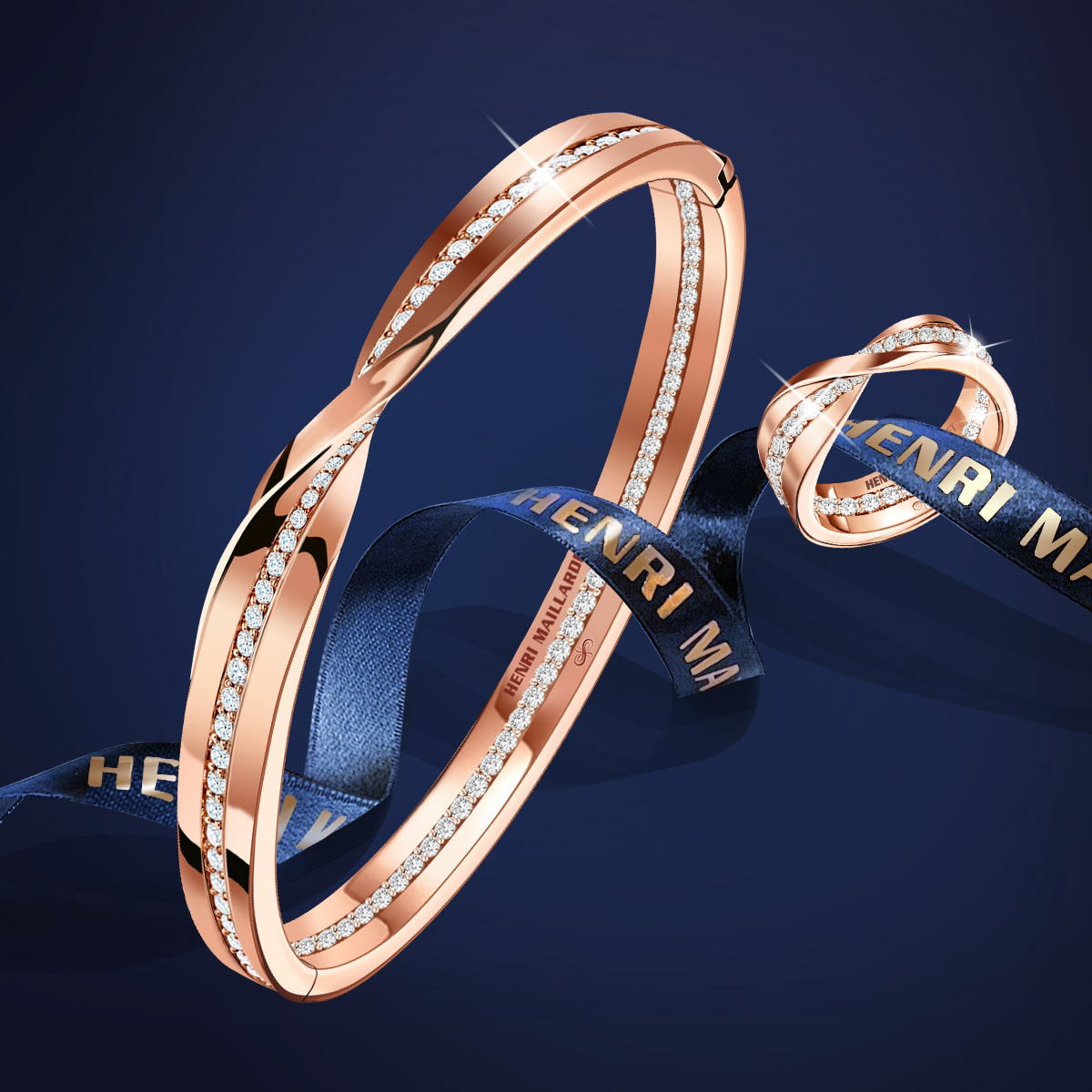 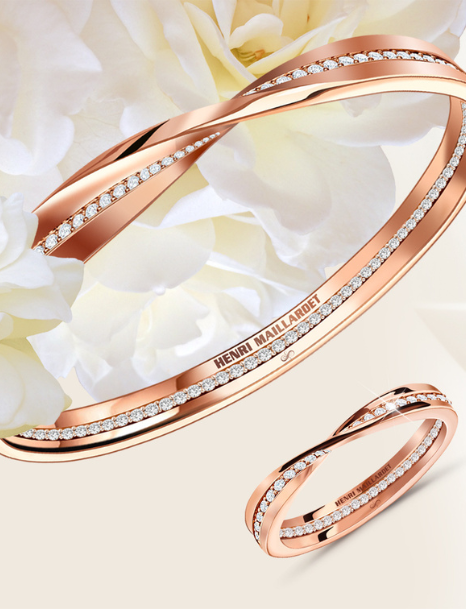 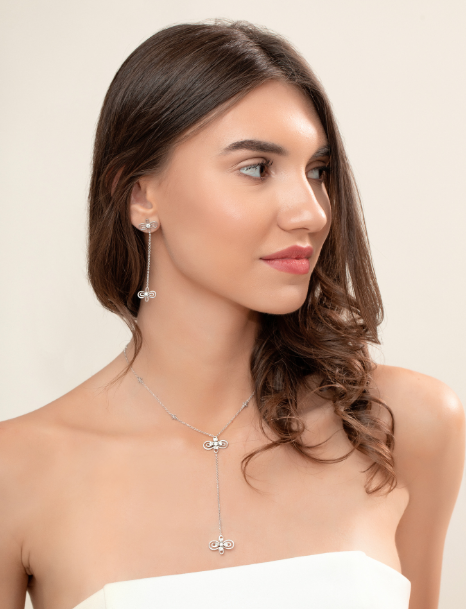